The aim of the conference was to treat the relationship between social policy, social structure and social work in the European Union; the relationship was also the issue of the opening lecture by Jan Keller, Member of the European Parliament. Lectures on the influence of social changes on social work education and practice by invited key speakers from many European universities followed: Oldřich Chytil (University of Ostrava), Peter Erath (Germany), Brian Littlechild (Great Britain), Walter Lorenz (Italy), Hans van Ewijk (Netherlands), Emmanuel Jovelin (France), Riina Kiik (Norway), Elena Iarskaia-Smirnov (Russia), Mariusz Granosik (Poland), Bella Szabó (Romania), Berta Granja (Portugal). Each lecture was followed by a discussion which continued also during the coffee-breaks and the dinner. Besides the lecturers, representatives of the USA and twenty European countries – Germany, Great Britain, Ireland, Belgium, Hungary, Portugal, Russia, Finland, France, Sweden, Austria, Greece, Romania, the Netherlands, Denmark, Norway, Switzerland, Slovakia, Poland, Italy – took part at the conference. The conference was attended by invited representatives of schools from the Czech Republic, too. The conference hosted altogether 100 participants; it is important that even the doctoral students of social work from the home Faculty could attend the conference. The conference was highly appreciated by all participants, particularly in terms of the organizational aspect and the content because in just two days, it presented the development of social work education and practice across Europe.

The conference became a worthy celebration of the anniversaries mentioned. A video recording was taken from the conference which will be available mainly for students.

Prof. PaedDr. Oldřich Chytil, Ph.D., Dr.h.c.
President of the scientific and organizational team of the conference 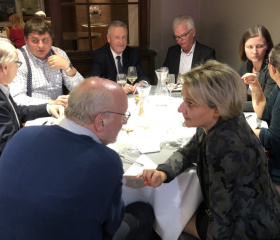 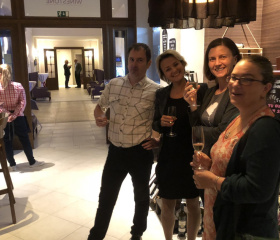 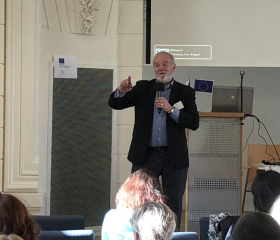 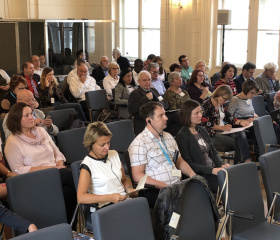 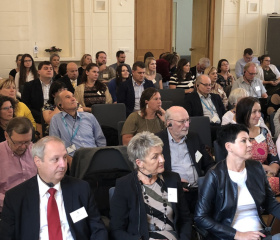 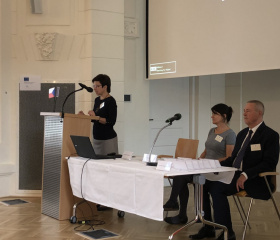 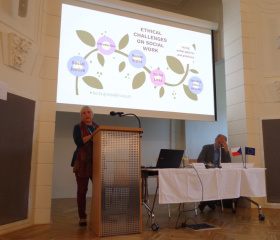 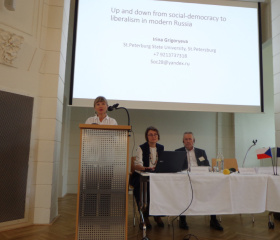 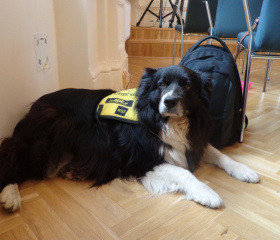 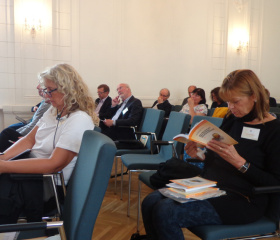 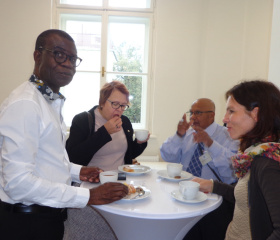